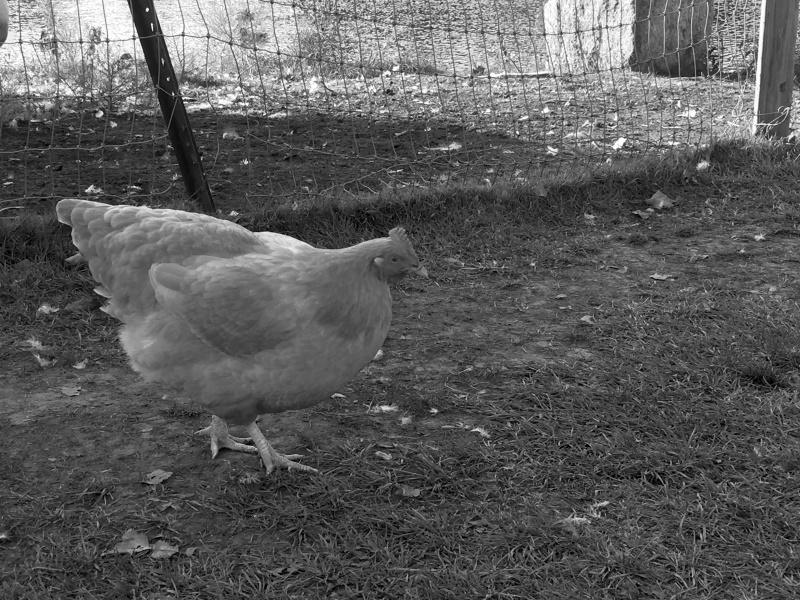 Cassandra Cavenaugh is not a chicken, but is in fact a writer of short stories. She has been writing since 2002, but only published her first official story in 2019 titled "Frontend Development" which details a sapphic love affair of a dominant hypnotist with her submissive subject.

She would later attend a writing workshop run by Sinclair Sexsmith in late 2020 to really delve into the theory and practice of writing for more than bad jokes. The jokes are still bad, but the writing has marginally improved. Several pieces were written, or at least half written, as part of the course and should someday see the light of day. If she ever edits them.

As a hobby, Cassandra torments readers with 80s and 90s references, giggling in the dungeon, and warm caresses on the bottom.

Okay, this is getting far too pretentious. I write sapphic love stories that are warm, fuzzy, kinky, and always a little quirky. That's really all there is to it.